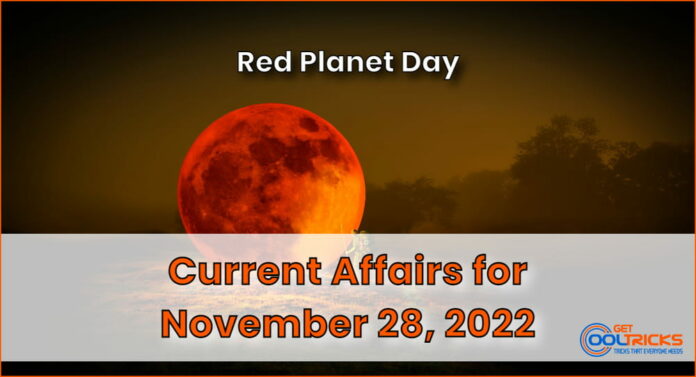 India’s 1st Integrated Rocket Facility to be Based in Telangana

Telangana’s IT and Industries Minister K T Rama Rao on said the state will have the country’s first integrated rocket design, manufacturing and testing facility in Hyderabad by Skyroot Aerospace.

Famous Volcanoes in the World

Free Upgrade to Windows 10 from Windows 7 or 8