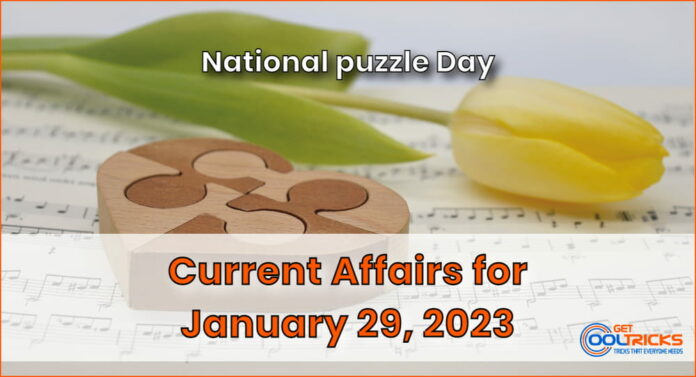 January 29 is National Puzzle Day, the perfect day to do a little brain exercise. Whether it’s a crossword, jigsaw, or Sudoku, puzzles engage our brains in more ways than one. Scientists have discovered that when we work on a jigsaw puzzle, we utilize both sides of the brain, improving memory, cognitive function and problem-solving skills in the process. By utilizing puzzles, people can stimulate the brain to improve a number of skills.

Government to hand over 1,000 sites to the private sector under Monument Scheme