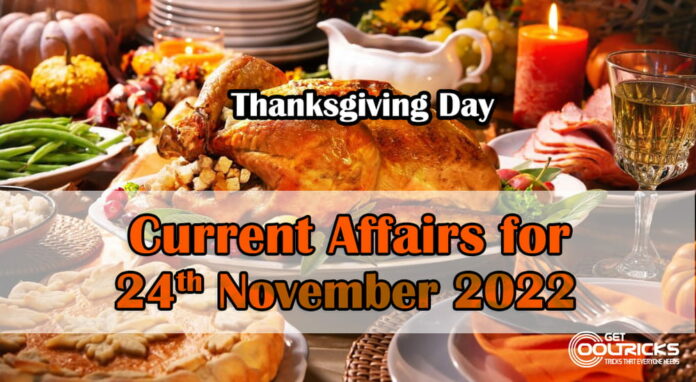 Matrix Awarded Partner of the Year 2022 by Procter & Gamble

Chennai-based Matrix Business Services India Pvt. Ltd., a leading Business Assurance Services Company, part of the UDS Group, was recently recognised and awarded “Partner of the Year 2022” by one of the world’s most valuable companies, Procter & Gamble (P&G) at a recently held event in Cincinnati, USA, for their contribution in transforming their business processes.

Mumbai has become the first Indian city to be added to the A-list in the 5th Annual Cities Report published by CDP, a non-profit organisation that runs the world’s environmental disclosure system for companies, cities, states, and regions – recognises the important role that cities play in taking bold actions to mitigate and adopt to climate change.

Films on child rights to be promoted at IFFI in Goa

How to Download Windows 10 ISO without using Media Creation Tool