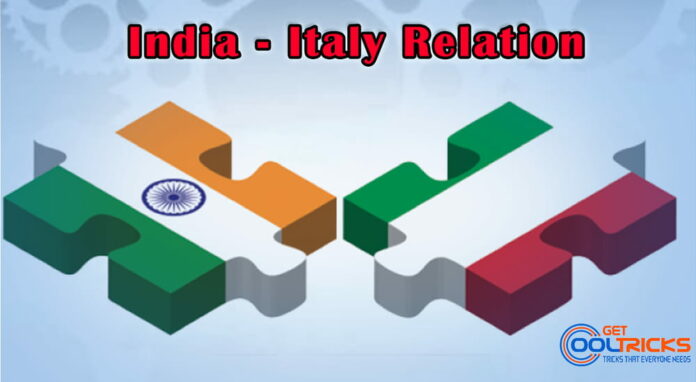 India and Italy are ancient civilizations but young states as the unification of Italy took place in 1861.

These two ancient civilizations have known, interacted, and traded with each other for over 2000 years.

During his travels to the east, the Venetian merchant Marco Polo also travelled to India in the 13th century and wrote about his Experiences.

A Joint Working Group was established by the Memorandum of Understanding on Cooperation in the field of Energy, signed in Delhi in October 2017. The group was tasked with exploring cooperation in areas like:

The green corridor Project was envisaged to synchronize electricity produced from renewable sources, such as solar and wind, with conventional power stations in the grid.