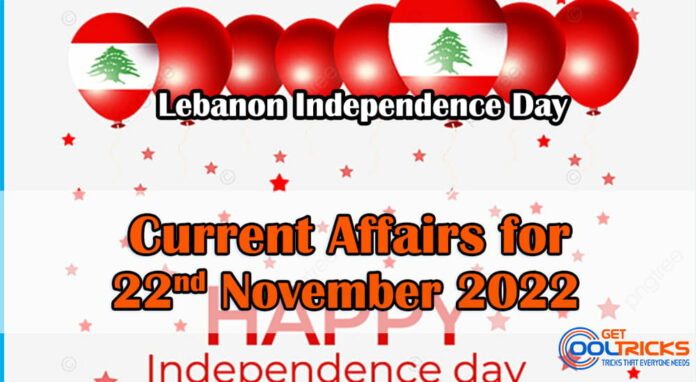 Axis Bank has launched the seventh edition of ‘Evolve’ for MSMEs with the theme of ‘Indian SMEs: Shifting Gears for Next Level Growth’. ‘Digitalisation to Building Indian SMEs’ and ‘Export Opportunities for SMEs in the New World Order’ were some of the other key themes at the launch.

Australia’s Parliament passed bilateral free trade agreements with India and Britain, leaving those partner nations to bring the deals into force. The bills easily passed by the House of Representatives and the Senate made them law.