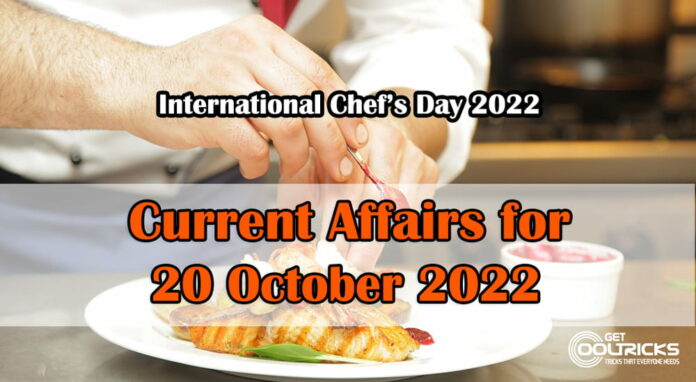 United Nations Secretary-General Antonio Guterres arrived in Mumbai, India on October 19 on a three-day official visit. This is his first visit to India since he assumed his second term in office in January this year.

The World Bank has appointed a “neutral expert” and a chairman of the Court of Arbitration regarding the Kishenganga and Ratle hydroelectric power plants, in view of disagreements and differences between India and Pakistan over the 1960 Indus Water Treaty.

World osteoporosis day is a global healthcare event observed every year on 20 October. The day is observed to promote the early diagnosis of osteoporosis, its treatment and preventive tips for strong bones.

Also Read this Article One Nation One Fertiliser

One Health Joint Plan of Action

How to Optimize Windows Startup