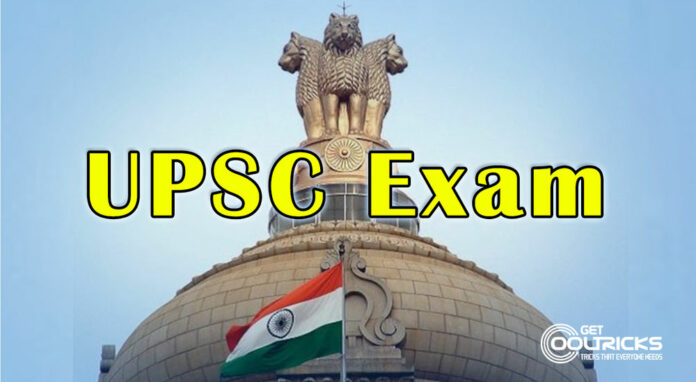 Indian Polity encapsulates the entire constitutional framework and how our political system works. We’ve broken down the Indian Polity topics mentioned in the UPSC notification into smaller sub-topics that will ease your preparation further. Go through each of these topics in detail from standard sources such as NCERTs and Laxmikanth’s book to prepare Indian Polity for UPSC.

The Constitution of India is the foundation of Indian polity, as it lays down the entire working framework. Hence, from the demand for a constituent assembly to the development of the constitution, you need to study everything in depth. Lately, questions based on analytical skills are being asked in the UPSC CSE. Hence, you should prepare each of the above-mentioned topics thoroughly to attempt the questions asked from the polity syllabus for UPSC. Here are some tips for the preparation of Indian polity for UPSC:

How to use Windows Device Recovery Tool

Landforms and their Evolution