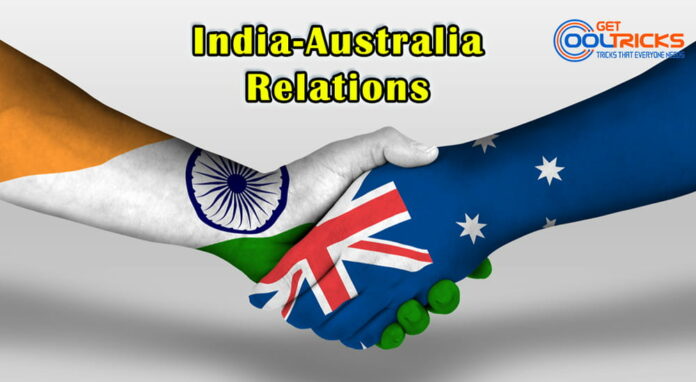 All the major Indian IT companies have a presence in Australia and are rapidly growing. These include Infosys; Satyam Mahindra; TCS; HCL; Polaris Software Lab Ltd; Birlasoft; NIIT; ICICI Infotech; Wipro; Mahindra-British Telecom Ltd; i-Flex; gate; among others. Satyam Mahindra has the largest product development centre outside India in Melbourne.

The Important Pillars Of Relationship

MoU on Defence Cooperation has been signed as well as a Joint Declaration on Security cooperation was signed.