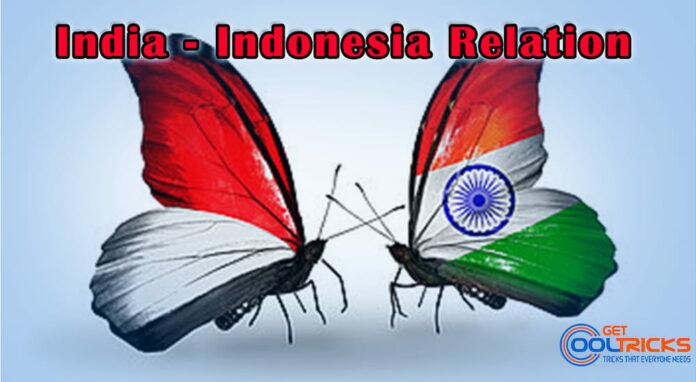 During the Festival of India, more than 35 different events were held in several prestigious locations in Jakarta, including folk dances, dance drama, puppet shows, musical shows, exhibitions, seminars, mall promotions, screenings of Bollywood cinema, documentaries, and the like.

Garuda Shakti is a joint military exercise between India and Indonesia.

Some of the interesting facts about Indonesia are listed below.

Even after the Comprehensive Economic Partnership with India, Indonesia would be hesitant to go against China’s interests due to its close relationship with China since the Cold War.

The demarcation of the two countries’ maritime borders in the Andaman Sea has not been completed. During the visit, however, both parties reiterated their intention to resolve the matter as soon as possible.