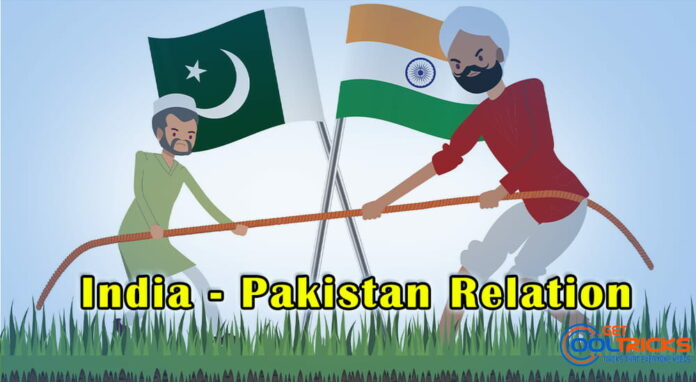 Salient Points of the Tashkent Agreement

This agreement did bring in peace but it did not last long as Pakistan went back to its ways. The declaration is also criticised in India for not clinching a no-war pact and letting go of Haji Pir pass which was strategically important for India. However, Pakistan also had control over Indian territory in Kashmir and hence it was given and taken.

This agreement was signed between Zulfiqar Ali Bhutto and Indira Gandhi in the aftermath of the 1971 Indo-Pak War.

Salient Points of the Shimla Agreement

India’s objective was to achieve a lasting solution to the Kashmir issue and if not then at least prevent Pakistan from internationalising it. It also aimed to achieve peaceful relations and not push Pakistan into humiliation by pulling Versailles on them. But a military coup in 1977 led by General Zia-ul-Haq negated all of this. He acquired sophisticated arms from the USA and made the USA look the other way while Pakistan developed nuclear weapons. They achieved de facto military power parity by becoming a nuclear power. It allowed them to take the war to Indian territory through terror proxies. The generous agreement given by a victorious India to a crushed Pakistan in the hope of peaceful and cooperative relations was dishonoured by the latter.

Other Major Issues in India-Pakistan Relations

Though Kashmir is is the major thorn in the relations of India and Pakistan, there are other contentious issues too. Let us understand them one by one.

The Indus Water Treaty (IWT), brokered by the World Bank, was signed in 1960 between India and Pakistan. It is the guiding principle behind the water sharing formula of Indus and its tributaries between the two countries. It is cited as the model and most successful water sharing agreement in the world.

Even though India is allowed to use the water of Western Rivers, it has not done so. However, in recent times, due to Pakistan’s excesses committed through the terror proxies, India has been forced to rethink about utilising the water of these rivers. Also, due to the growth in population and consequent rise in water demand, time has come for India to review the Indus Water Treaty. In the past, India had initiated the Tulbul barrage on Jhelum which was suspended in 1987 after Pakistan protested. Pakistan also protested against Kishanganga Hydroelectricity Project and went to Permanent Court of Arbitration (Hague) but it was commissioned in 2018.

Factors behind the complex bilateral ties between the two countries