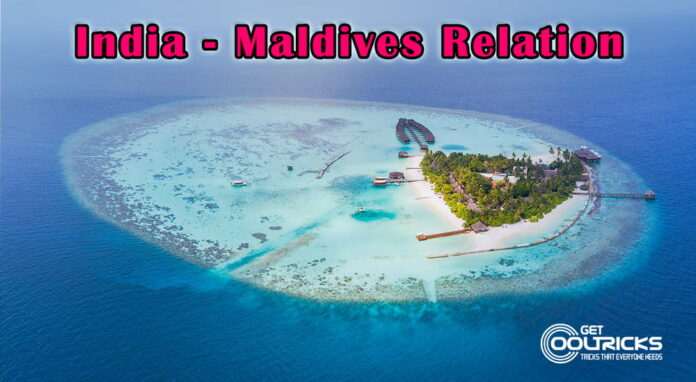 Since 1988, defence and security have been a major area of cooperation between India and the Maldives.

India has adopted a very flexible and accommodating approach to meeting Maldivian requirements for defence training and equipment.

Key projects in the defence sector include the Composite Training Centre (CTC) for MNDF, the Coastal Radar System (CRS), and the construction of a new Ministry of Defence Headquarters.

The major completed and ongoing development assistance projects executed by India are: