Technology eases path for the weary nomads in J&K 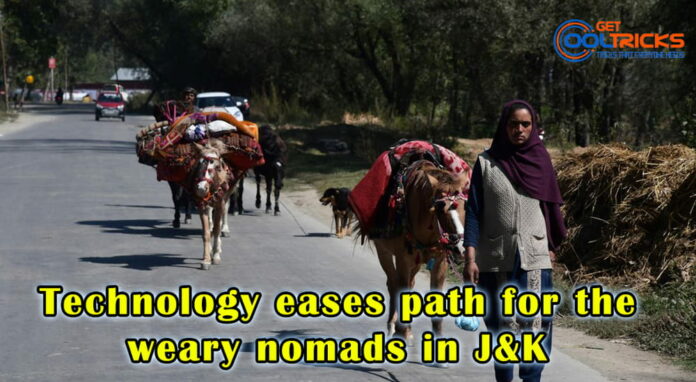 Jammu and Kashmir’s nomadic community, known as Gujjars and Bakarwals, have been offered smart cards and free transport to aid their biannual migration.

About the Initiative by the Government

Use of Smart Cards

The smart cards will replace the current requirement multiple permissions and offer a unified central database to all the organisations and agencies for smooth and hassle-free movement of families during the biannual vertical migration.

A pilot project will cover 10,000 families over the next three months.

Challenges faced by the community

Government Initiatives for the community