Europe scrambling to cope with the energy crisis as winter approaches 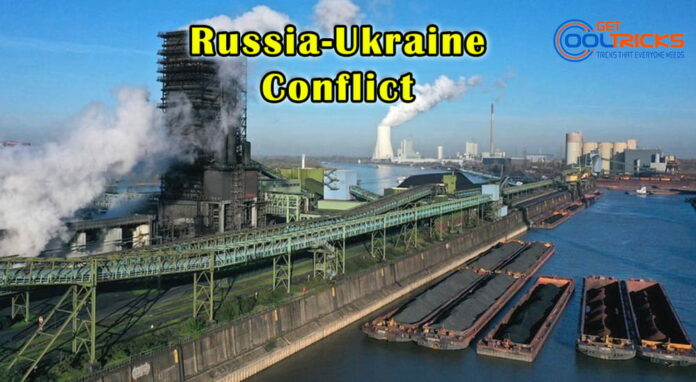 Germany and Slovenia has the worst energy crisis that Europe has been undergoing in recent years—a combination of the effect of Russia ceasing gas supplies and the worst drought the continent has faced in 500 years.

Lack of cohesion in European policies

The lack of cohesion and coherence of European policies is going to add to the problems going forward, possibly engendering the very responses the EU fears:

BASF is a case in point. As one of the companies are deeply involved in and supportive of Russian gas supplies to Europe—it raked in impressive profits from its investment in a Gazprom gasfield in Russia this year—it is now being forced by public opinion, supply concerns, and pricing to look at energy alternatives rather than investing further in a carbon-intensive future.

One of the issues that the EU has been deeply criticised for is its taxonomy or classification system that lists environmentally sustainable economic activities, in which it includes natural gas. Critics, many from the global south, see this as a clear sell-out, especially as the EU sets different standards for the use of natural gas within the EU and abroad, on the argument that lower standards abroad may lead to greater leakage and thus greater emissions.

As the EU is forced to wean its industries and energy infrastructure from Russian gas supply, it will lower the need for it to keep arguing that natural gas is a “green energy” source, and more importantly, it may serve as an impetus for innovating beyond natural gas, which will be far more useful to developing countries.