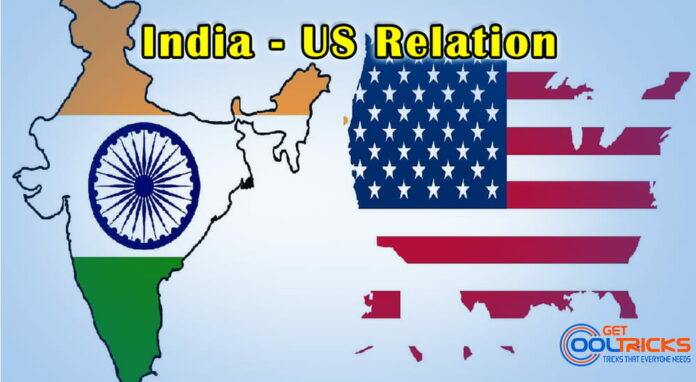 India is learning from the U.S. experience in community colleges in order to meet our demands for skill development. It has been agreed to collaborate with U.S. institutions in the area of Technology Enabled Learning and Massive Open Online Courses (MOOCs) to extend the reach of education in India. Under the Global Initiative of Academic Networks (GIAN) launched by India, up to 1000 American academics will be invited and hosted each year to teach in Indian universities at their convenience. The two sides are also collaborating to establish a new Indian Institute of Technology in Ahmedabad.

The 3.5-million-plus-strong Indian-American community is an important ethnic group in the U.S., accounting for about 1% of the total population in the country. Indian American community includes a large number of professionals, business entrepreneurs and educationalists with increasing influence in society. The two countries have been working together to facilitate the travel of their respective citizens, and to this end, an MOU has been signed in June 2016 to facilitate India’s joining of the Global Entry Programme for expedited immigration for eligible Indian citizens at U.S. airports.

It appears highly likely that in strategic, political, security, defence and economic terms, relations between India and the USA will continue their upward trajectory under President Trump. The impact of the USA’s relations with Pakistan over India is likely to be beneficial and positive. Geopolitical manoeuvres can have a significant impact on India-USA relations, however, it would remain to be multi-faceted and an “indispensable partnership”

The outcome of the Recent 2+2 Dialogue