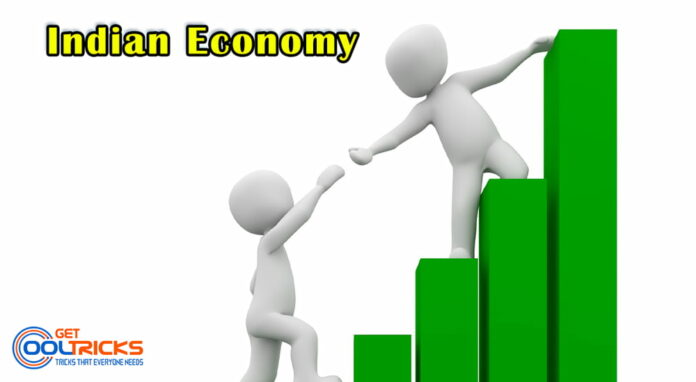 GST (Goods and Services Tax) is the indirect tax reform of India. GST is a single tax on the supply of goods and services. It is a destination-based tax. GST has subsumed taxes like Central Excise Law, Service Tax Law, VAT, Entry Tax, Ontario, etc. GST is one of the biggest indirect tax in the country. GST is expected to bring together state economies and improve the overall economic growth of the nation.

GST is a comprehensive indirect tax levy on the manufacture, sale and consumption of goods as well as services at the national level. It will replace all indirect taxes levied on goods and services by states and Central. Businesses are required to obtain a GST Identification Number in every state they are registered.

There are around 160 countries in the world that have GST in place. GST is a destination-based tax where the tax is collected by the State where goods are consumed. GST has been implemented in India since July 1, 2017, and it has adopted the Dual GST model in which both States and Central levies tax on Goods or Services or both.

The GST was launched at midnight on 1 July 2017 by the President of India, Pranab Mukherjee, and the Prime Minister of India Narendra Modi.

For the implementation of GST, apart from the Constitution Amendment Act, some other statutes are also necessary. Recently 5 supporting laws to the GST were recommended by the council. 4 of the bills should be passed by the parliament, while the 5th one should be passed by respective state legislatures. The details are given below.

Impact of GST on the Indian Economy