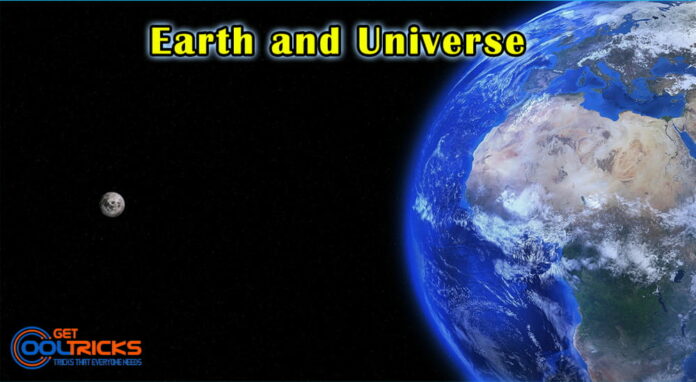 Earth’s gravity interacts with other objects in space, especially the Sun and the Moon, Earth’s only natural satellite. Earth revolves around the Sun in 365.26 days, a period known as an Earth year. During this time, Earth rotates about its axis about 366.26 times.

Thousands of Asteroids are found between Mars and Jupiter. Asteroids are Clusters of Celestial Bodies which Includes tiny Stones and big rocks which can measure up to 300 to 400 km in diameter.

The Sudden Streaks of light seen on a starry night are called as METEOROIDS. This can be seen when the remains of the rocky parts of the comets strike the Earth’s atmosphere and streaks of light are generated. They are not stars that fall down.