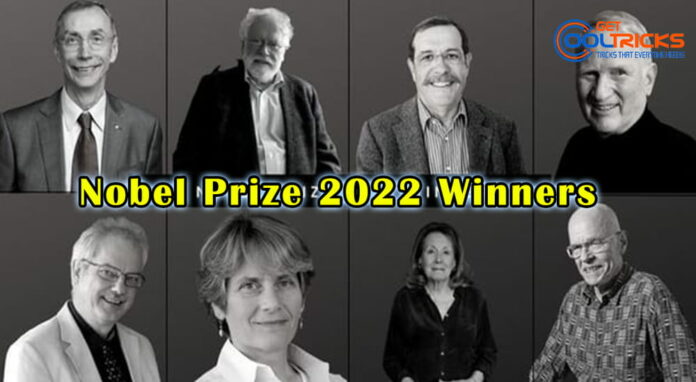 • The Nobel Prize was established in 1895 by the will of Swedish scientist Alfred Nobel. The award is named after Alfred Nobel, who was famous for the discovery of dynamite.
• The Nobel Prize is awarded “to those who, in the preceding year, have conferred the greatest benefit to mankind.”
• Nobel Prizes were first awarded in 1901.
• The prize in economic science was started in 1969.
• The award was suspended from 1940 to 1942 for World War II.
• Although the Nobel Prize is not awarded posthumously, the prize is presented if a person is awarded the prize and dies before receiving it.

Nobel prizes are given in how many fields?

• According to Alfred Nobel’s will of 1895, the Nobel Prize is awarded in five separate fields are Physics, Chemistry, Physiology or Medicine, Literature, and Peace.

• In 1968, Sveriges Riksbank (Sweden’s central bank) funded the establishment of a prize in economic science in memory of Alfred Nobel.

• The award ceremony is held every year, in which each Nobel laureate receives a gold medal, a diploma, and some money from the Nobel Foundation.

“for experiments with entangled photons, establishing the violation of Bell inequalities and pioneering quantum information science”.

Nobel Prize in Physiology or Medicine 2022

“for the development of click chemistry (in which molecular building blocks snap together quickly and efficiently) and bioorthogonal chemistry”.

“Literary Works for the courage and clinical acuity with which she uncovers the roots, estrangements and collective restraints of personal memory”.

“Contributions for research on banks and financial crises”.