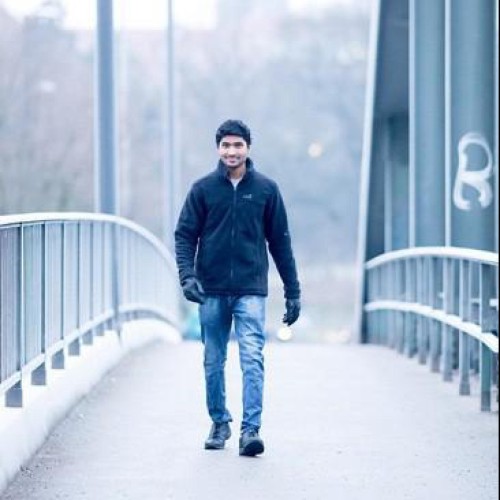 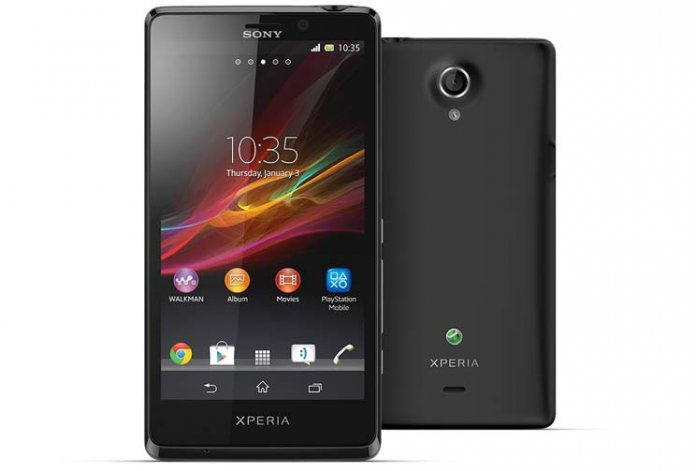 Glad to meet you with this post! For all those who are confused how to change the battery from the sealed case of Sony Xperia T, here’s the solution. In this tutorial, I will explain you the procedure you have to follow in order to remove the rear case of the phone safely and replace the battery. Before doing this, I recommend you to troubleshoot your phone with the help of the following tutorial: Sony Xperia T battery charging problem – A simple solution. If this didn’t work, you can proceed further.

Sony Xperia T is one of the best smartphones of the company and it’s one of it’s kind because of it’s gorgeous camera quality and it is a so-called Bond phone. It’s true that it is an exotic model due to it’s sleek and impressive design. But, users of Sony Xperia T experience some battery problems at some point which may be the defect from its manufacturing level. Of course, anything has its own set of disadvantages! I own one of Xperia T as well and to be honest, I’m very much attracted to it despite its problems which are quite not often.

Other People are reading

You have now learned to change the battery on Sony Xperia T Smartphone. Hope this tutorial has helped you to solve the problem. Share this information with anyone who is perplexed of how to proceed with the faulty phone. Keep following and Supporting!
Share
Print
Facebook
WhatsApp
Twitter
Pinterest
Previous article
Installing .Net Framework V3.5 and below offline on Windows 8 & 10
Next article
Sony Xperia T battery charging problem – A simple solution

How to install WordPress on WAMP server