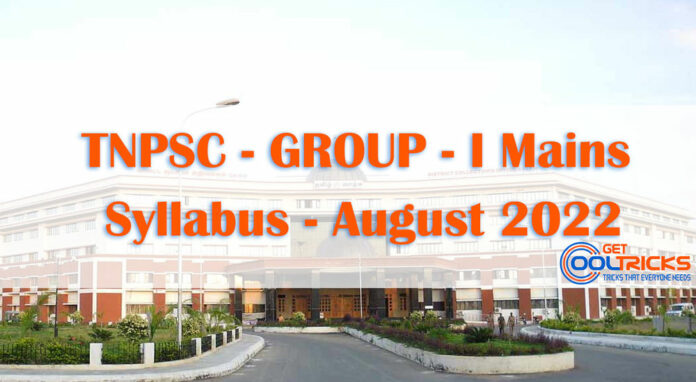 UNIT- I: Modern history of India and Indian culture

UNIT- I: Indian Polity and emerging political trends across the world affecting India

UNIT- II: Role and impact of Science and Technology in the development of India

UNIT- I: Geography of India with special reference to Tamil Nadu

UNIT- I: MODERN HISTORY OF INDIA AND INDIAN CULTURE

Self Employment and Entrepreneurship Development ‐ Role of N.G.Os in Social Welfare – Government Policy on Health.

Welfare Schemes for vulnerable sections of the population by the Central and State governments and their performance.

UNIT – I: INDIAN POLITY AND EMERGING POLITICAL TRENDS ACROSS THE WORLD AFFECTING INDIA

Union Judiciary: Structure, Powers and Functions of the Supreme Court –

Organisations – Pacts and Summits. India’s Foreign Policy: Foreign Affairs with Special emphasis on India’s relations with neighbouring countries and in the region – Security and defence-related issues – Nuclear Policy – Issues and conflicts. The Indian Diaspora and its contribution to India and to the World. Current Affairs

UNIT – II: ROLE AND IMPACT OF SCIENCE AND TECHNOLOGY IN THE DEVELOPMENT OF INDIA

Achievements of Indians in the fields of Science and Technology.

Candidates may answer the questions in this unit EITHER in Tamil OR in English.

3) Socio-economic history of Tamil Nadu from the Sangam age to till date.

4) Growth of Rationalist, Dravidian movements in Tamil Nadu – Their role in the socio-economic development of Tamil Nadu.

UNIT-I: GEOGRAPHY OF INDIA WITH SPECIAL REFERENCE TO TAMILNADU