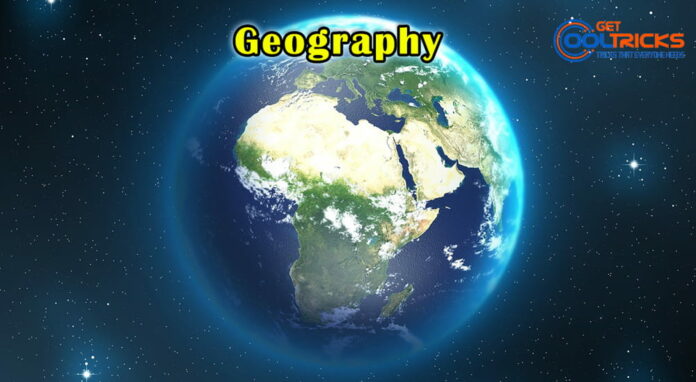 A desert is a barren area of landscape where little precipitation occurs and consequently living conitions are hostile for plant and animal life.

Deserts are often some of the hottest and most inhospitable places on Earth.

The Largest Deserts in the World

The Antarctic Desert is the biggest desert in the world, covering all of the land of Antarctica – the continent located over the South Pole measuring a total of 13.8 million square kilometres.

There are no permanent human residents, but anywhere from 1,000 to 5,000 researchers inhabit the research stations scattered across the continent – the largest being McMurdo Station, located on the tip of Ross Island. Beyond a limited range of mammals, only certain cold-adapted species of mites, algaes, and tundra vegetation can survive there.

The area has many more superlatives associated with its name than the largest desert alone. Antarctica is the coldest, driest, and windiest continent, and has the highest average elevation of all the continents in the world.

Antarctica receives an annual precipitation of just 20 mm, which occurs only along the coastal region. The continent is too cold for rainfall, rather the drops of rain turn into small snowflakes and cover the outer surface of the enormous ice sheets.

The cold Arctic Desert is the second largest desert in the world, located in the northern polar region of Earth. Located above 75 degrees north latitude, the Arctic Desert covers a total area of about 13.7 million square km (5.29 million square mi). The desert stretches across an area of the Arctic Ocean 2,000 km from east to west and 1,000 km from north to south, covering a number of island groups of the north coast of Norway and Russia.

The Arctic Desert observes very similar environmental features as the Antarctic Desert, though has a slightly higher precipitation rate of 50cm per year – approximately the same amount as the Sahara.

The Sahara or ‘the Greatest Desert’ is the largest hot desert in the world. In our top 10 list, it is the third-largest desert on the planet.

The deserts of Australia (including the Great Victoria Desert) combine as the Australian Desert. This fourth largest desert in the world, and the deserts covers approximately 18% of the landmass of the Australian mainland.

Other than Antarctica, Australia is the driest continent in the world.

The Arabian Desert is the fifth-largest desert in the world and the largest in Eurasia. It is located in far Western Eurasia, in the Arabian Peninsula.

At the center of the Arabian Desert in Saudi Arabia, is one of the largest continuous bodies of sand in the world, complete with picture-postcard sand dunes. The place is called the Ar-Rub Al-Khali, also known as The Empty Quater.

The Gobi Desert is a huge desert region located in East Asia, covering large parts of Northern China and Southern Mongolia. It’s the second-largest desert in Asia and the third-largest cold desert on the planet.Despite being a desert, the Gobi is famed for its rare animals such as snow leopards and Bactrian camels.

The Kalahari Desert is the seventh largest desert in the world. It is located in Southern Africa, covering most of Botswana, as well parts of Namibia, and South Africa.

The name of the desert has come from the Tswana word Kgala, meaning “the great thirst”. Simply, its name reflects the natural aspect of the region.

This entire region is a cold desert scrub steppe, made up of rocky shrubland and thorn thicket and experiencing year-round frosts and constant winds. Patagonian is the home for foxes, llamas, armadillos, and more.

The Syrian Desert or the Syrian Steppe is a subtropical desert that is the ninth largest desert in the world.

The southern part of the Syrian Desert merges with the larger Arabian Desert. The surface of the desert is bare and rocky, and contains scattered wadis or dry riverbeds.

The Great Basin Desert is set in central-west Nevada USA, between the Sierra Nevada and the Wasatch Mountains, and is the tenth-largest desert on the planet.