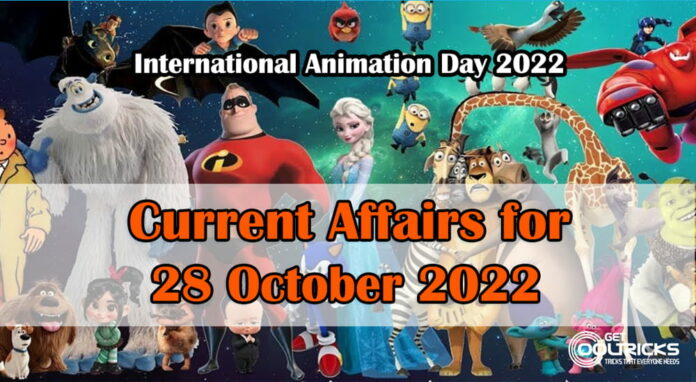 The Biden administration has now named a senior US diplomat, who had worked on NATO’s role in Europe vis-a-vis Russia as the US Assistant Secretary of State for Europe and Eurasia, as the next Charge d’Affaires ad interim in New Delhi — until a full-time Ambassador is sent to India.

BSE, or the Bombay Stock Exchange, launched Electronic Gold Receipt (EGR) on its platform on 24 October 2022. It introduced two new products of 995 and 999 purity during the Muhurat trading on Diwali.

NIA to establish offices in every state by 2024: Amit Shah

The United Nations Security Council’s (UNSC) two-day meeting in India on counter-terrorism will focus on dealing with the use of the internet, new payment mechanisms and drones by terrorists.

The meetings will be hosted in Mumbai and Delhi on 28 and 29 October, respectively.

How to Install Unsigned Drivers on Windows 8