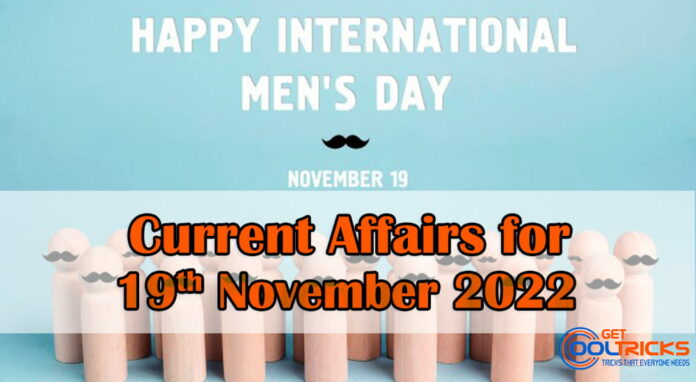 3 rd conference on “No Money for Terror “

Russia and Ukraine have agreed to extend an UN-brokered grain export deal for another 120 days, officials announced. World leaders praised the breakthrough for helping “avoid global food shortages” at a crucial time.

Before this 19-year-old star, the youngest year-end ATP World Number 1 was Lleyton Hewitt of Australia, who was 20 years, and 275 days in age at the time of his crowning in 2001.

• On the other hand, Alcaraz will be 19 years, and 214 days old on December 5, the 2022 year-end ranking date after the last ATP Challengers Tour events of the season.

• He is the 18th year-end world number 1 in history and the first outside of ‘Big Four’ players Novak Djokovic, Roger Federer, Rafael Nadal, and Andy Murray since Andy Roddick in 2003.

Upgrade to Windows 10 from 7 or 8.1 immediately