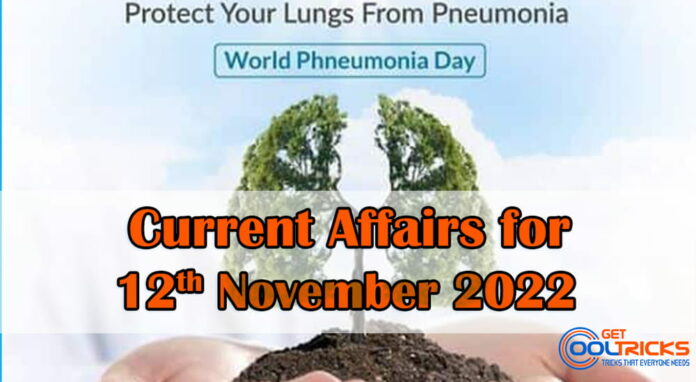 Switzerland Tourism has appointed Olympic Gold medalist Neeraj Chopra as the ‘Friendship Ambassador’. In his new role, the talented Indian sports superstar will showcase and promote the adventurous, sporty, and stunning outdoors of Switzerland to Indian travellers.

Chief Minister Naveen Patnaik announced that the Odisha government aims to make Odisha slum-free by the end of 2023. The CM of Odisha has launched a survey using drones to facilitate a process to provide land deeds to slum-dwellers in five municipal areas across Odisha.