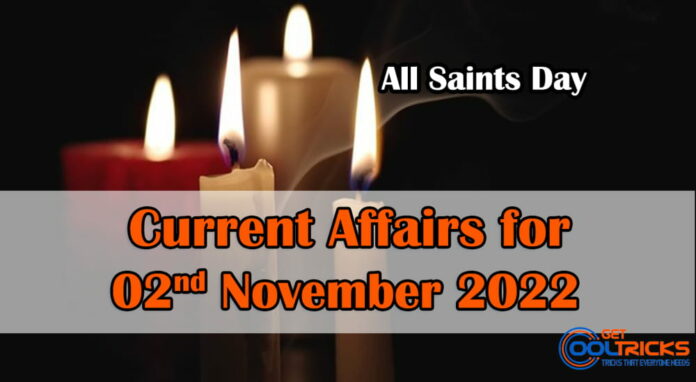 SpaceX’s Falcon Heavy, the world’s most powerful active rocket, lifted off for the first time in more than three years, from Florida’s Cape Canaveral, with Elon Musk’s company sending a group of satellites into orbit for the U.S. Space Force.

Gujarat headed to Assembly elections and awaiting the release of the poll schedule, state Home Minister Harsh Sanghavi announced that the cabinet had decided to form a committee for the implementation of the Uniform Civil Code (UCC) in the state.

Bangladesh Prime Minister Sheikh Hasina conferred the prestigious ‘Friends of Liberation War’ honour on former US Senator Edward M Kennedy posthumously in Dhaka for his contribution to the liberation of Bangladesh. The honour was handed over to his son Edward M Ted Kennedy Junior.