War Impact on US Dollar 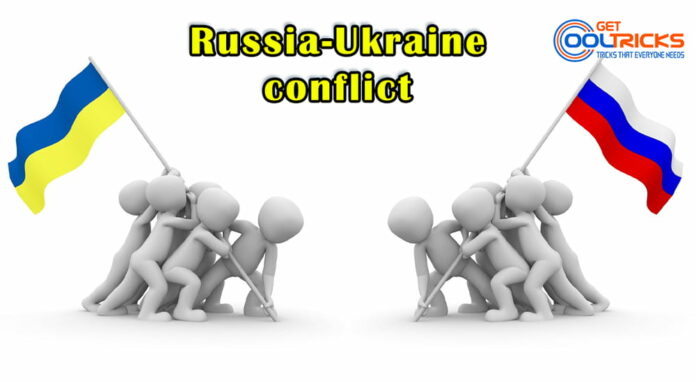 On September 20, a dollar was exchanged for 62 roubles, a far smaller figure than when the Ukraine war began. And because of the rise in the dollar price of oil in the world market, Russia’s export earnings have increased despite lower export volumes.

The higher oil price is also a major contributor to the acceleration in the inflation rate in the U.S., for controlling which, given the confines of orthodox economic thinking, a recession is being engineered in that country and elsewhere, which would involve a significant increase in the unemployment rate.

This Western miscalculation has been a product of sheer hubris.
1. It was believed that sanctions could be simultaneously imposed on any number of countries with impunity; at this very time, apart from Russia, several other countries like Iran and Venezuela (both oil producers), not to mention Cuba, are the victims of Western sanctions.

2. It was believed that a country as large as Russia, which accounts for 10 per cent of the world’s oil production and meets a substantially larger share of Europe’s oil needs, would be as helpless as the smaller victims of sanctions (and even the smaller countries have by no means been brought to their knees by these sanctions).

3. It was believed that most countries of the world would fall in line with the Western diktat. In fact, however, not only China, but a host of other countries including India, Pakistan, Bangladesh and Indonesia have carried out trade with Russia despite the Western sanctions.

The consequences of this hubristic decision would not have been as serious for the West if the shortfall in Western oil imports from Russia had been offset through larger production, and hence exports, from other oil producers.

But two of the oil producers are themselves under sanctions and would hardly be willing to help Western powers in their fight against Russia by producing more oil;

Saudi Arabia, despite being a close ally of the West, declined to raise its output, citing various logistical reasons. As a result, sanctions against Russia have lowered overall oil output and have boomeranged devastatingly on the West.

The economic agents who hold dollars as their assets are of two kinds:

private and public wealth holders; and central banks of different countries that hold dollar reserves.
While the wealth-holders’ decision depends on expectations about the price of dollars, vis-à-vis both other currencies and also commodities, central banks’ decisions are influenced by an additional factor: since the dollar is the medium of transaction in much of world trade, they carry dollar reserves for settling accounts.

There are two different tendencies visible in world currency markets at the moment:

1. The decline of the dollar vis-à-vis the rouble because of the sanctions against Russia that have backfired on the West

2. The other is the rise of the dollar vis-à-vis a host of other currencies because of the outflow of finance from countries of the third world to the U.S. The decline of the dollar on the one side is accompanied by its strengthening on the other. Paradoxically, the dollar has strengthened vis-à-vis the Chinese currency too in recent months.

The whole Ukraine war represents a major episode in this challenge, a crucial marker in the transition from a so-called “unipolar world” to a “multipolar world”.

To believe that the dollar will remain forever hegemonic would be tantamount to believing that the current unipolar world will continue for ever.

Democratic opinion, however, should wish not for a transition from one “pole” to just a few “poles”, but rather to a world where there are no “poles” at all, where countries come together through local, bilateral or multilateral arrangements to accept each other’s currencies for settling transactions among themselves.